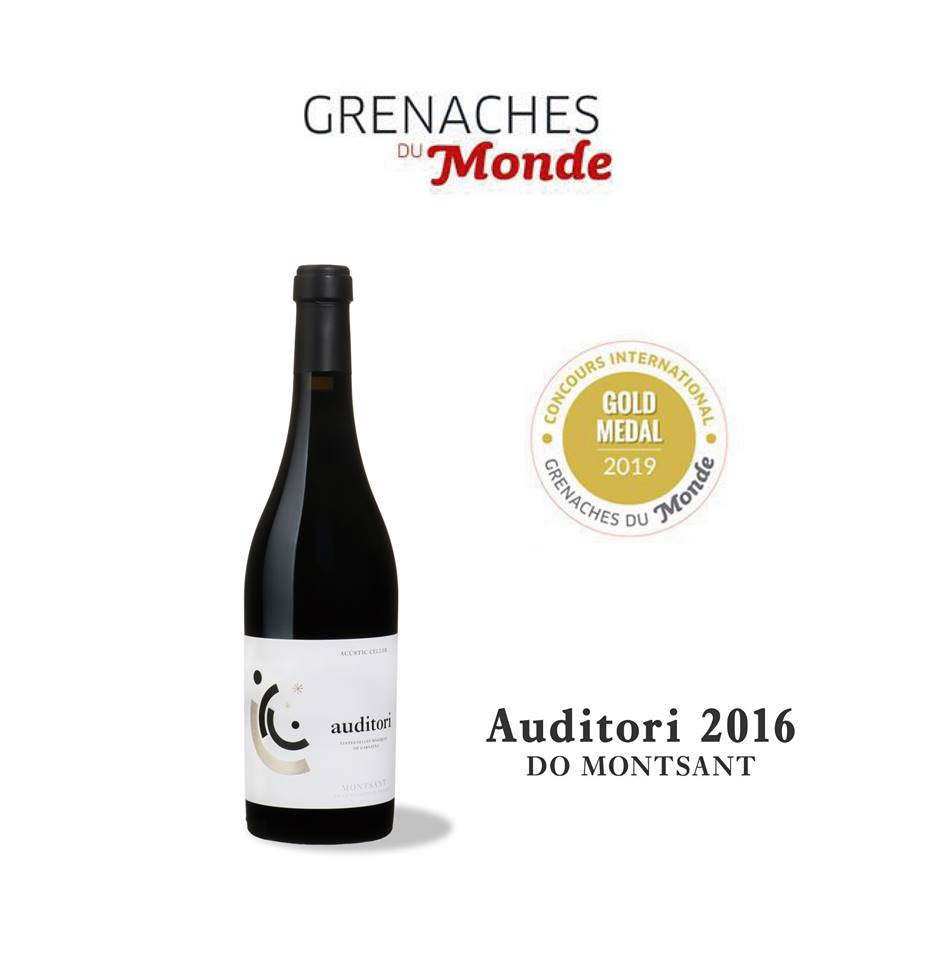 ori 2016 (DO Montsant) won the Gold Medal of the Grenaches du Monde International Competition held in France on April 17 and 18. L’Auditori 2016 is a wine made only with Grenache from very old vineyards. We also take the opportunity to congratulate the other wineries of the DO Montsant who were also awarded in the same contest: Vinyes Domènech: Gold for ‘Bancal del Bosc 2017’ and ‘Mad for you 2016’, and Silver for ‘Furvus 2016’ Celler Masroig: Silver for ‘Les Sorts Blanc 2017’ and ‘Pinyeres Blanc 2017’ Cellars Unió: Silver for ‘Perlat Garnatxa 2017’ 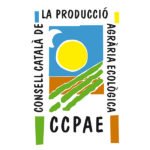 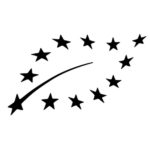